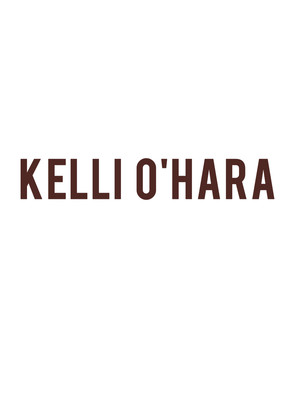 Award-winning actress and singer Kelli O'Hara heads out on the road, bringing you an unforgettable evening of concert and conversation. Expect to hear old favorites and modern classics from this world-class performer.

The Oklahoma born star made her Broadway debut in Jekyll & Hyde before performing in the musical 'Sweet Smell of Success,' and playing Anna Leonowens in the 2015 revival of 'The King and I.' Today, Kelli has a Tony Award for Best Leading Actress in a Musical, as well as a Grammy, Drama League, Drama Desk Award and Primetime Emmy Award nomination all under her belt. She is currently starring on Broadway in the glorious revival of Kiss Me Kate!

Sound good to you? Share this page on social media and let your friends know about Kelli O'Hara at Lied Center For Performing Arts.